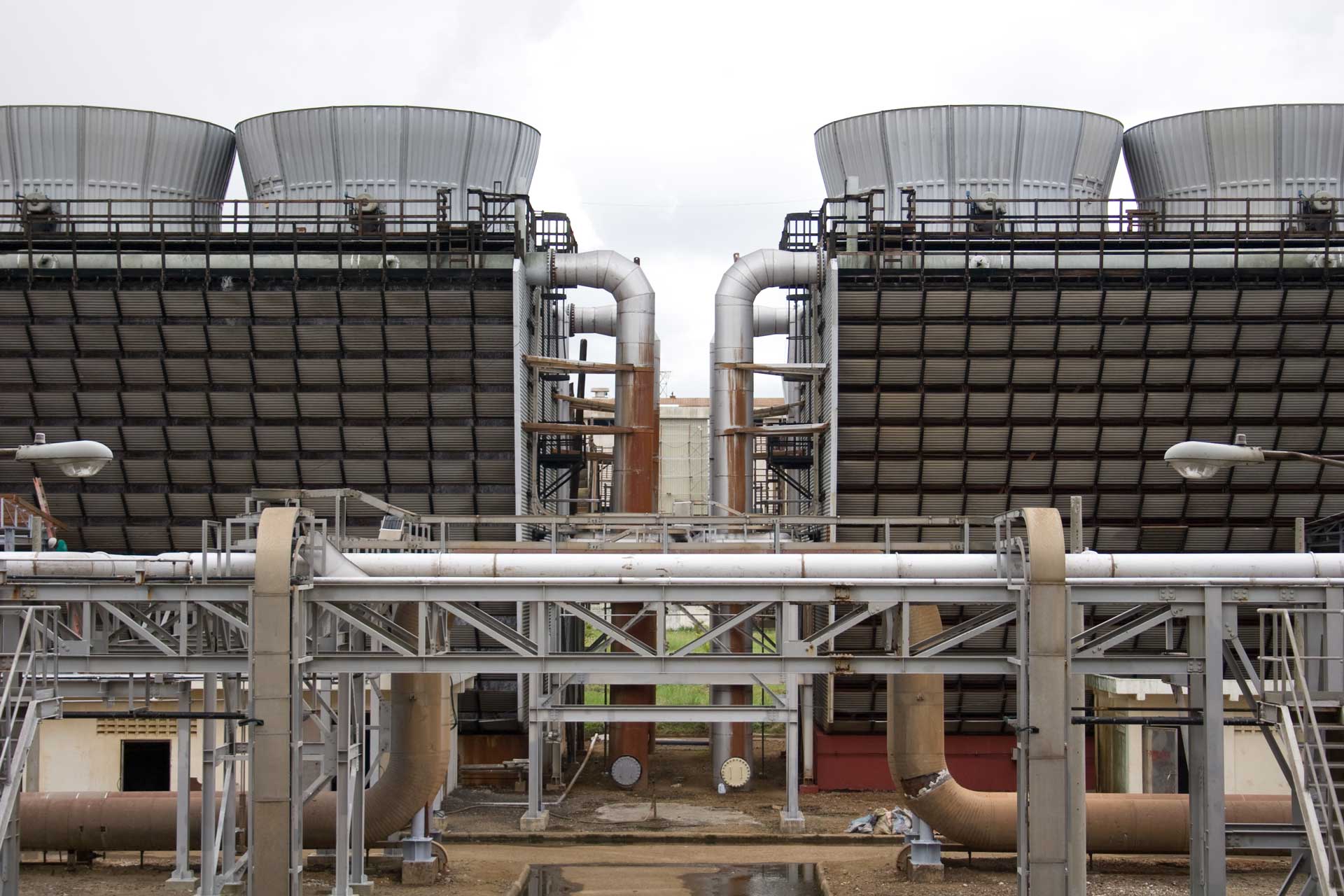 Algae – Plant life (green scum) containing chlorophyll is usually found in stagnant surface water. Excessive growths may create taste and odor problems, and consume dissolved oxygen during decay. Sometimes it may be controlled in a pond by the addition of Potassium Permanganate. In a water supply system, chlorination is often used.

Biocide – A chemical which can kill or inhibit the growth of lining organisms such as bacteria, fungi, molds, and slime. Biocides can be harmful to humans.

Calcium ( Ca ) – One of the primary elements of the earth’s crust commonly found in water as a dissolved solid. The presence of calcium in water is a factor contributing to the formation of scale and insoluble soap curds which are means of clearly identifying hard water. It is sometimes referred to as lime.

Chlorine – Widely used in the disinfection of water and as an oxidizing agent for organic matter, iron, hydrogen sulfide, etc. It is available as a gas, as a liquid in sodium, hypochlorite, or as a solid in calcium hypochlorite. In water chlorine reacts with organics to form trihalomethanes (THM) which can cause cancer.

Chlorine Demand – A measure of the amount of chlorine which will be consumed by organic matter in a water before a chlorine residual will be found.

Corrosion – The destructive disintegration of metals by electromechanical means. Corrosion of iron and steel is commonly called rusting.

Contact Time – The actual time which water remains in contact with an oxidizer, regenerant, or water conditioning media within a water treatment system. The amount of contact time determines the effectiveness of the system. Also called retention time.

Filter – A device used to clean water by removing iron, silt, taste, odor, color, etc., before it is fed into the softener or supply lines of the consumer. Includes mechanical, adsorptive, oxidizing and neutralizing filters. Available as media beds in tanks or as cartridge type devices

Hardness – A characteristic of natural water due to the presence of dissolved calcium and magnesium; water hardness is responsible for most scale formation in pipes and water heaters, and forms insoluble “curd” when it reacts with soaps. Hardness is usually expressed in grains per gallon, parts per million, or milligrams per liter, all as calcium carbonate equivalent. Temporary hardness, caused by the presence of magnesium of calcium bicarbonate, is so called because it may be removed by boiling the water to convert the bicarbonates to the insoluble carbonates. Calcium sulfate, magnesium sulfate, and the chlorides of these two metals cause permanent hardness.

Legionella – A series of bacteria, including legionella pneumophila, which can cause pneumonia-like illness called Legionnaires disease after the American Legion convention in Philadelphia where the disease first drew attention. These bacteria have been found growing in hard water scale and thrive below 131 degrees Fahrenheit in water heaters, showers, humidifiers, etc. Infection is obtained by inhalation.

Ozone – An unstable form of oxygen (03), which can be generated by sending a high voltage electrical discharge through air or regular oxygen. It is a strong oxidizing agent and has been used in water conditioning as a disinfectant. It can be also produced by some types of ultraviolet lamps and during lightning storms.

PPB – The abbreviation for “parts per billion”.

PPM – The abbreviation for “parts per million”.

Sand Filter – A treatment device or structure for removing solid or colloidal material of a type that cannot be removed by sedimentation. Such filters can be gravity rapid-rate or enclosed pressure type.

There are three main areas of concern in cooling tower treatment:

A customized treatment solution should be developed based on the operating conditions and quality of source water at each individual site. However, most successful programs will include a combination of the following treatment tools:

The following are typical components of a modern cooling tower chemical feed system:

Legionella bacteria are naturally occurring in outdoor bodies of water including lakes, rivers, streams and even moist soil. Legionella can become opportunistic in man-made water systems which can lead to a high level which is thought to correlate with an infection. Infection is acquired by the inhalation of a contaminated mist or aerosol, but can also be aspirated.

Warnings and Disclaimers: This web page is designed to provide information regarding the subject matter presented. It is produced with the understanding that neither GWT nor the contributors are rendering legal, medical, engineering or other professional services. Neither GWT nor the contributors shall be liable for damages, in any event, for incidental or consequential damages caused, or alleged to be caused, directly or indirectly, by the use of any information disclosed on this web page, including the use of any recommendations, methods, products, services, instructions or ideas.