Global Water Technology, Inc. (GWT) is excited to announce the addition of Matthew Jensen, CWT to our team as VP of Technology and Innovation!

In his role, Matt will focus on the identification and implementation of new and existing water treatment technologies, either in development or currently available for use in GWT’s current and future client base. Matt will focus on innovative new technologies that will challenge the status quo of traditional treatment programs, with a goal of reducing overall environmental impact through chemical efficiency and reduction in water consumption.

With the addition of Matt and the creation of this position, GWT affirms its commitment to leading the industry in providing clients the most innovative and customized water related solutions. 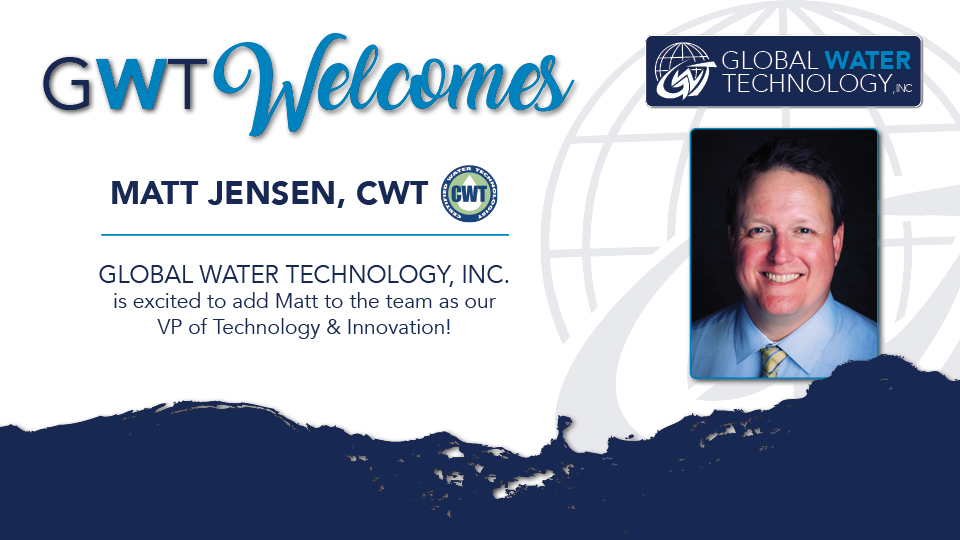 To learn more about GWT’s storied history and unprecedented growth, visit our About Us Page or follow us on LinkedIn! 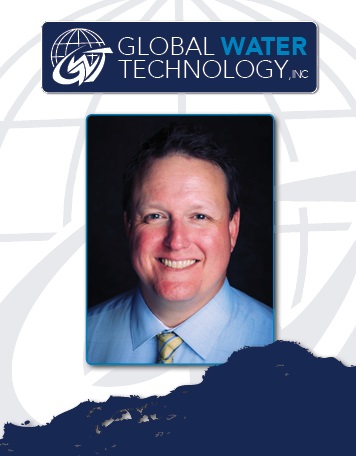 Starting with a box of pipe pieces and a bucket of water in his dad’s workshop, Matt Jensen developed an early fascination with the use and movement of water. When Matt was growing up in Green Bay, Wisconsin, his appreciation of water flourished, and he spent much of his summer days sailing and fishing.

In 2003, Matt graduated from the University of Wisconsin, Stevens Point, where he majored in analytical chemistry and minored in American history. During his final summer in college, he did an internship with a national water treatment supplier, where his interest in water treatment began. After a short time with a large commodity chemical company selling chemicals to the food, pharmaceutical, and specialty chemical industries, he went to work for a national water treatment firm selling primarily in the food and healthcare markets. Matt then went on to join a strong regional company, where he began working as a territory manager and transitioned into the role of Director of Applied Technologies.  After 12 years Matt found his home with GWT.

Matt is also very involved in the Association of Water Technologies (AWT) and currently serves on the Board of Directors as Secretary.  Matt earned his CWT in 2009 and hopes to one day join the AWT education committee as one of their presenters.

In his role, Matt focuses on the identification and implementation of new and existing water treatment technologies, either in development or currently available for use in GWT’s current and future client base. Matt focuses on innovative new technologies that challenge the status quo of traditional treatment programs, with a continued goal of reducing overall environmental impact through chemical efficiency and reduction in water consumption. 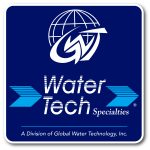